A Team to Serve You

The Establishment has brought together a group of seasoned Charleston restaurant veterans to do what they do best: deliver an incredible food and wine experience with creatively prepared cuisine and impeccable service in a space that is comfortable, relaxed, yet refined. 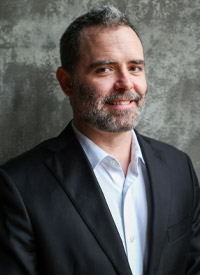 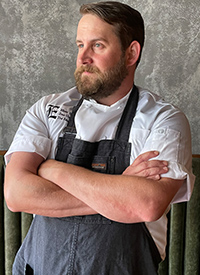 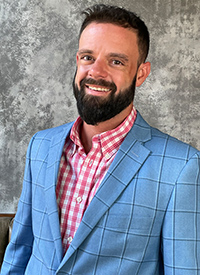 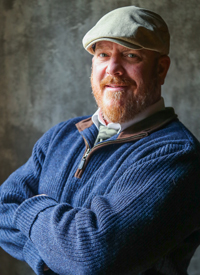 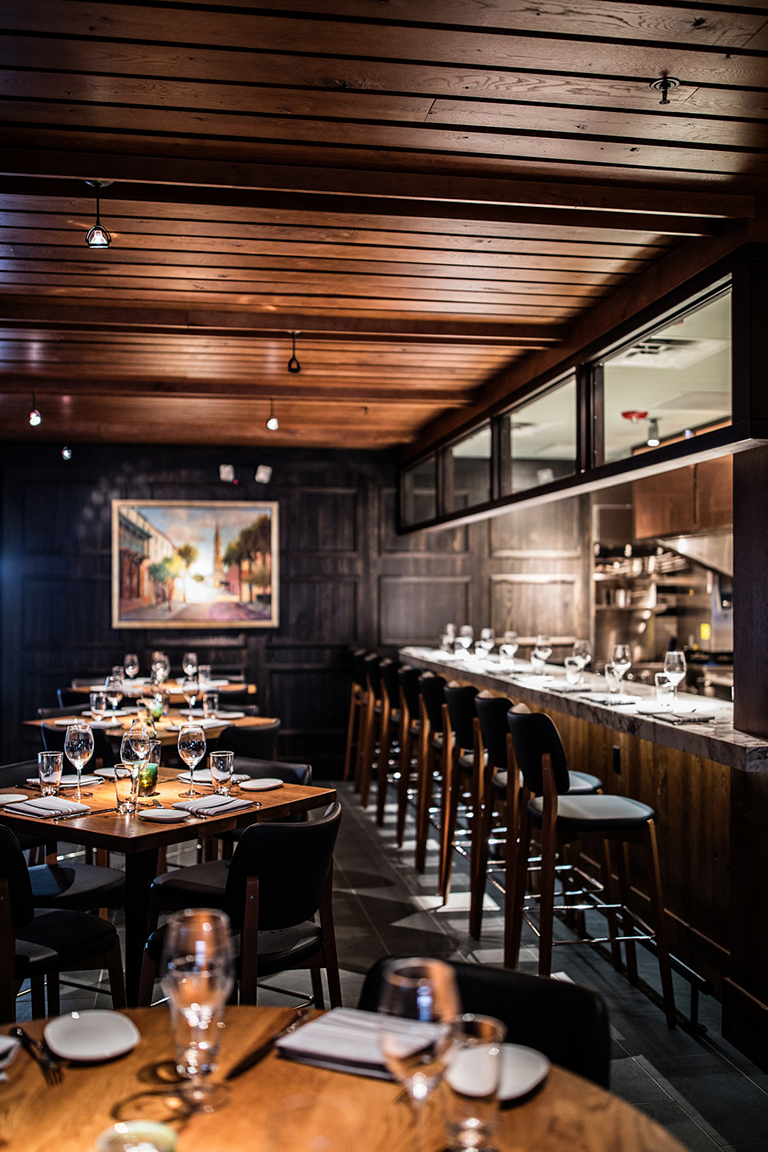 Between Church and State

The streets and buildings that surround The Establishment, located at 28 Broad Street in Charleston, South Carolina, exude the history that defines Charleston. When heading down Broad St. towards East Bay, one walks a path worn by a litany of figures who were instrumental in the founding of our country and in the writing of its story. When the building housing The Establishment was erected in 1791, George Washington was in our fair city, touring the country to see with his own eyes what his military victories in the Revolutionary War had given to the people over which he now presided.

While in Charleston, Washington attended church services at St. Michael’s Church at the corner of Broad and Meeting Streets, sitting in pew number 43 on May 8th. When he left the beauty of St. Michael’s, our nation’s first president would have seen the Courthouse of the County of Charleston diagonally across the street. At that time the building was preparing to be rebuilt after a fire partially destroyed it three years prior.

Directly across Meeting Street was land used at the time for public hearings, later to become a Federal Courthouse and U.S. Post Office. Across the intersection from this land was the First Bank of the United States, which had just begun its operations in that location months prior. The current Charleston City Hall building was constructed on this site less than a decade later.

This intersection, known locally as ‘The Four Corners of the Law’ for the presence of federal, state, city, and ecclesiastical law, has been operating in this manner since the first days of our Union.

One block down from this intersection is Church Street, upon which George Washington would have seen St. Philip’s Church looking much as it does today, then one block further down, State Street. It is between these two streets, Church and State, in the intersection of what these words stood for to the Founding Fathers, that the real meaning of our name lies. For Washington, the year 1791 included the debate in Congress and among the states surrounding the need for a Bill of Rights. Whether or not these debates were on his mind as he went down Broad St., headed towards the Exchange Building at Broad and East Bay, we cannot know. What we do know is that Madison’s Bill of Rights was whittled from 17 to 10 amendments and ratified that very December.

It is the rich history surrounding us in this location and the legacy of the brave men and incredible minds that built our government that we pay homage to in our name. The First Amendment contains within it the principle that there is to be a separation between church and state. The first part of this principle, that "Congress shall make no law respecting an establishment of religion, or prohibiting the free exercise thereof…" is known in legal circles as The Establishment Clause.

We are The Establishment, standing between Church Street and State Street.

Shane, borne into a family of restaurateurs, began working in restaurants at the tender age of fourteen. Growing up in the industry, Shane has developed a passion for elevated cuisine, from the high-end steakhouse in Knoxville, Tennessee where he began his career to his time in the beautiful Hawaiian isles where his knowledge of wine and spirits was taken to the next level.

Shane likes to spend his free time enjoying all that this wonderful city of Charleston has to offer.

Elliott began working in the food and beverage industry at the ripe old age of fifteen, bussing tables and washing dishes in restaurants around Dayton, Ohio.

Moving Charleston in 2002 to pursue a career in hospitality, Elliott eventually graduated from the French Culinary Institute in 2008. Since that time, he's worked in numerous restaurants around Charleston, including The Boathouse, Tides on Kiawah Island, The Grocery, and Grace and Grit. Elliot has been at The Establishment since it's opening in 2018.

Elliott loves the culinary scene in Charleston not only for the food but for the friendships he's built throughout his career. When not at work, Elliott enjoys spending time with friends and family.

Brian grew up in Upstate New York's Finger Lakes region, beginning his culinary career in the kitchen of a local pizza parlor. His love for food and cooking drove him to attend Johnson and Wales University in Providence, Rhode Island. While there, Brian was trained in classical techniques and gained experience in the Providence restaurant scene. Brian then attended Rhode Island College earning a Bachelor's Degree in Political Science, and then to the College of Charleston's Masters of Environmental Science program, where he graduated in 2014. Upon graduation Brian began working at Circa 1886 at The Wentworth Mansion where he eventually become bar manager. It was in this role that he found a passion for wine and spirits. Brian is now a certified Sommelier.

On his days off, Brian enjoys outdoor activities including, camping, fishing and, cycling.

Ryan Wise, bar manager, mixologist, and consummate "people person," prides himself on running a well-stocked bar and remembering people's names and favorite libations. Growing up an Air Force brat, he says, made him a good listener and gave him a certain panache as a storyteller, with his formal culinary training giving him his ability to magically blend the essences of the spirits to his will.

Ryan's experience in the food and beverage industry began with his education at Johnson & Wales University in Culinary Arts. Since then, he has been working in some capacity in the best (and most colorful) restaurants and bars in Charleston, winning such awards as Absolute's Best Bartender in Charleston Award in 2009 and having his "Sweet Lil' Nellie" cocktail featured at the 2019 Charleston Food and Wine Festival.

While he has professionally devoted himself the beverage side of fine dining, Ryan is no slouch in the kitchen and enjoys cooking for friends and family. When not behind the bar or in the kitchen, you will find Ryan with shotgun in hand on the sporting clays range.

The Establishment is open Tuesday - Saturday at 5pm.
Please call 843.789.4028 for parties larger than 4 guests. We will need a card on file to hold your reservation*.

* Cancellation policy for parties of 5 or more: $25 per guest will be charged if party no shows or cancels within 48 hours of reservation. There will be an automatic 20% gratuity added to parties of 6 or more.

Give Us Some Details