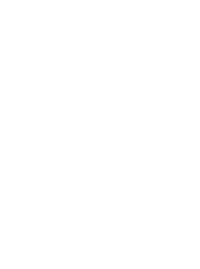 Dinner and a Show

Planning the perfect date night used to take an vast resource of imagination and an incredibly thick wallet. The Establishment is changing that. Presenting your perfect date night for under $200: a free, safe place to park, two tickets to any show of the season with Charleston Stage or the Footlight Players, with a three-course dinner at The Establishment before you walk over to the show of your choice. Follow the links below to see the schedule of shows at both theaters and to purchase your dinner and a show package. 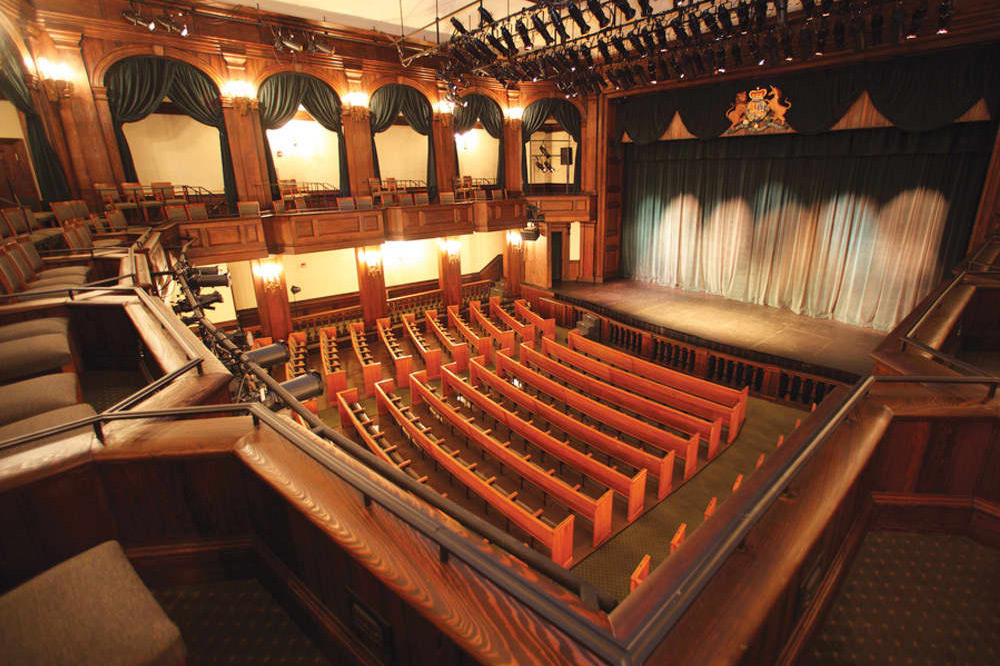 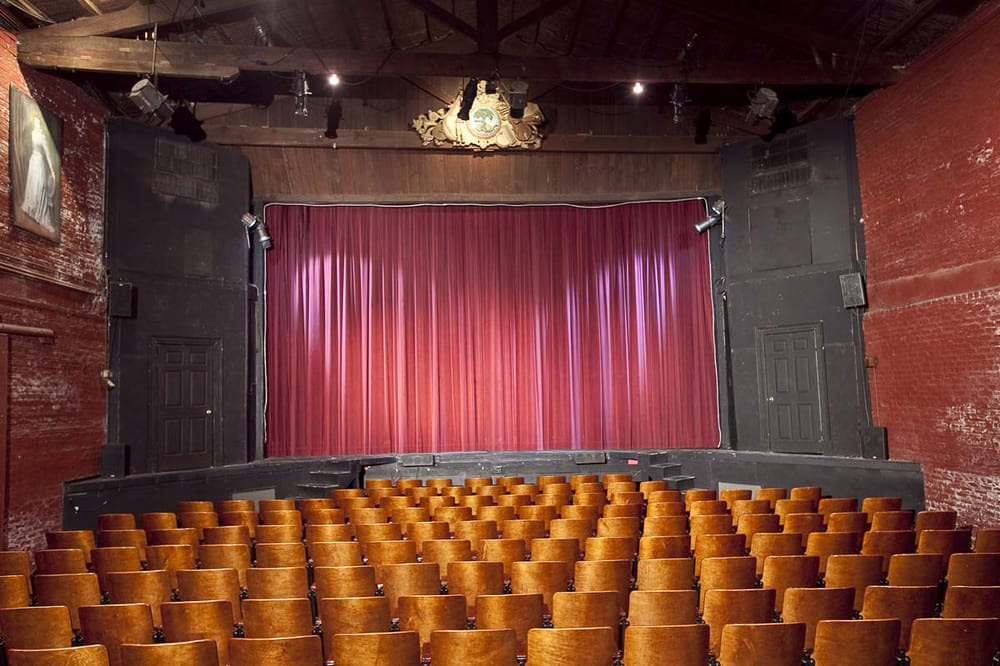 The Footlight Players was ceremoniously launched in 1931 with a series of one-act plays directed by Lt. Commander Charles Russell Price at the Charleston Navy Yard. The series was such a success and drew such a following that The Footlight Players formally organized and incorporated in the fall of 1932. For the next 54 years, The Footlight Players continued to annually produce a number of regular season productions, both at the Dock Street Theatre and at Footlight. In 1986, after another dramatic renovation, The Footlight Players moved into the old cotton warehouse at 20 Queen St., where it remains to this day. What began as a small group has become for Charleston a theatrical tradition, built and strengthened over many years by hundreds of willing hands, the priceless gifts of time and toil, and by faith, enthusiasm and talent. 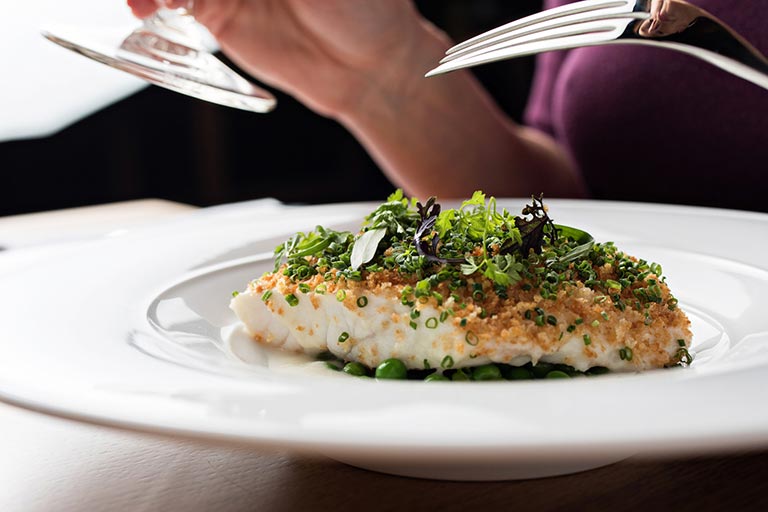 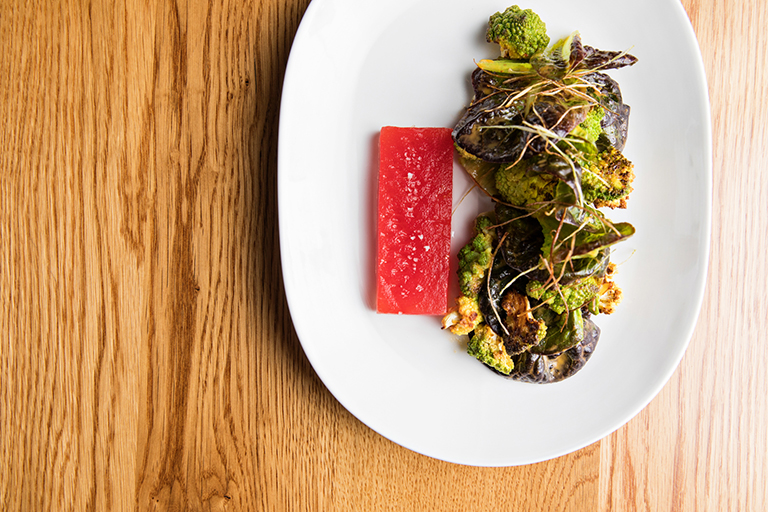 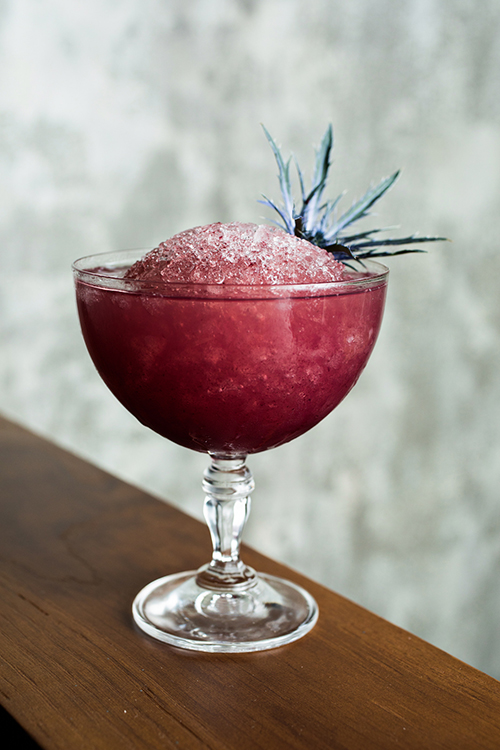 Located in the historic James Gregorie House at 28 Broad St., The Establishment is a seafood-centric restaurant that focuses on local, fresh and sustainable ingredients surrounding the area. Comfortable fine dining at its best, the spacious and elegant eatery houses a private dining room, full bar with more than 120 wines, and open kitchen with a chef’s table.